Jessica Van Helsing is the granddaughter of Lorrimer Van Helsing in Dracula A.D. 1972 and The Satanic Rites of Dracula. 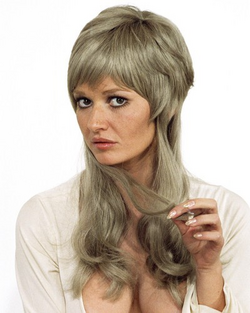 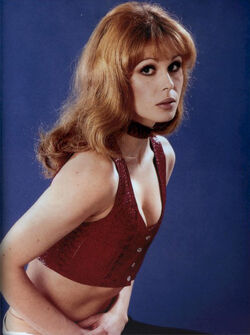 Stephanie Beacham played Jessica in the first movie. She was replaced by Joanna Lumley in the sequel.

Retrieved from "https://vanhelsing.fandom.com/wiki/Jessica_Van_Helsing?oldid=4415"
Community content is available under CC-BY-SA unless otherwise noted.